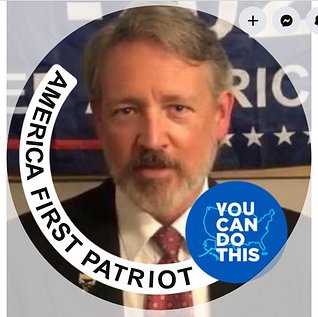 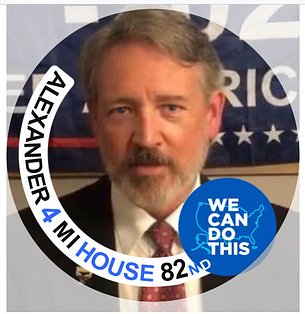 Vote Fraud is a CRIME

The Right To Life

From the moment of conception, each person is assigned a unique DNA. Along with that DNA, dignity is assigned to each individual, and our founders echoed this in the Declaration of Independence when they stated that “We hold these truths to be self-evident, that all men (mankind)- are created equal, that they are endowed by their Creator with certain unalienable Rights, that among these are LIFE, Liberty, and the Pursuit of Happiness.”

Family background, nationality or ethnicity do not determine dignity. Dignity is for all, is non-negotiable and shall not be infringed by any government or medical entity. You are exactly who you were meant to be. You are special and unique. I will support and implement state legislation and citizen initiatives that will uphold and protect the life of unborn children and the legislation central to that protection, which will serve as a safeguard and proponent of protecting precious human life.

Election Integrity is another important plank in my legislative platform. Thomas Jefferson wrote in the Declaration of Independence: “Governments are instituted among Men, deriving their just Powers from the Consent of the Governed.” In America, governments are instituted by our election process. Without election integrity and when confidence in our election process is lacking, our Republic is at risk of losing the stalwart foundation of our freedoms, which are unique to America and are still the envy of the world citizenry.            I will support legislation that would require voters to present identification to ensure the "one person, one vote" philosophy which we Americans had assumed was standard protocol, but after the recent shenanigans that we witnessed in several battleground states, we are not so sure of. Voter rolls also need to be cleaned up and updated to prevent multiple voter numbers issued to one person who reported more than one address in any voting cycle.      We must hold accountable, those in power who intentionally muck up the voting procedure by mass mailing of ballots, where many may receive multiple ballots delivered to their address, as we witnessed during the Covid-19 debacle. Those responsible for the dirty deed of intentionally "cancelling out" legitimate votes using these tactics, must face indictment, trial and imprisonment if found guilty of implementing these voter fraud and election fraud tactics.